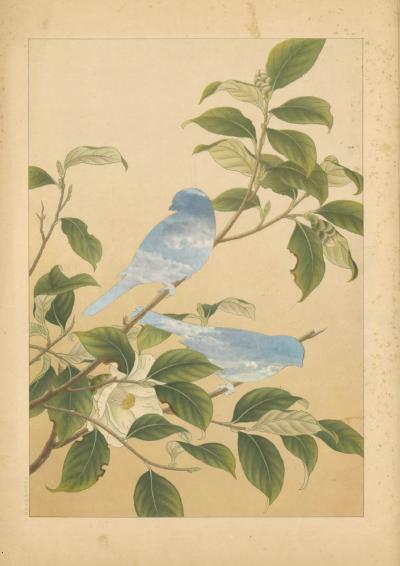 On December 11, 2009 six one sentence statements originated by the "artist/author" for the purpose of this piece were mixed, in a container, with eighteen one sentence quotes taken from various other sources; each sentence was printed onto a separate piece of paper. Eighteen statements were drawn by "blind" selection and, in the exact order of their selection joined altogether to form the Statements on Appropriation, for the presentation at Stichting Perdu, Amsterdam. In the following bibliography the sources (...) may be found although no specific statement is keyed to its actual author.

Herakleitos, Ephesos (around 500 BC), quote in Plato, Cratylus, fragment 41.

Statements on Appropriation were first printed in fillip 11 (Vancouver, 2010) and translated into Italian by Mariella Guzzoni on the occasion of Exposition littéraire autour de Mallarmé at Kunstverein Milano 2016. Graphic design by Zirkumflex.